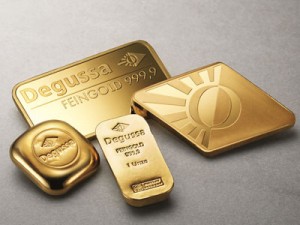 Zurich, 27th January 2016: At the 45th International Basel Coin Trade Show, which takes place on the 30th and 31st of January 2016 in the Kongresszentrum at Messe Basel, Degussa AG will show a very special range of antique coins, the so-called “Basel Thaler”. These silver and bronze pieces from the 17th century show famous motifs of the city of Basel in various forms.

In addition, Degussa will show other specially-selected numismatic coins, which can be bought at the show. So for example, there will be a complete collection of Swiss “Schützentaler” and individual Swiss Canton thalers from the 17th and 18th century. In addition, the exhibits will include Greek tetradrachms from the 5th century BC. Visitors will also be able to admire original Macedonian tetradrachms from the time of Alexander the Great, over 2,400 years old, as well as silver denarius coins, which were the most important Roman coins from the 3rd century BC to the 3rd century AD.

Degussa will also display a selection of investment bars and coins, which may also be purchased. Visitors to the show can receive advice from experts on a range of subjects including numismatics, investing in precious metals, old gold or secure storage in customer vaults. The Basel Coin Show starts the series of the three biggest coin shows in Basel, Bern and Zurich every year. Visitors will be able to experience 2,500 years of numismatic history, as well as a range of events. The show’s opening hours are: Saturday 30/1/2016 9.00 to 17.00 ans Sunday 31/1/2016 10.00 to 16.00. On Saturday, entry costs CHF 8.00, and entry is free on Sunday. 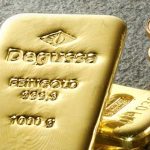 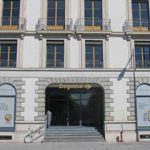